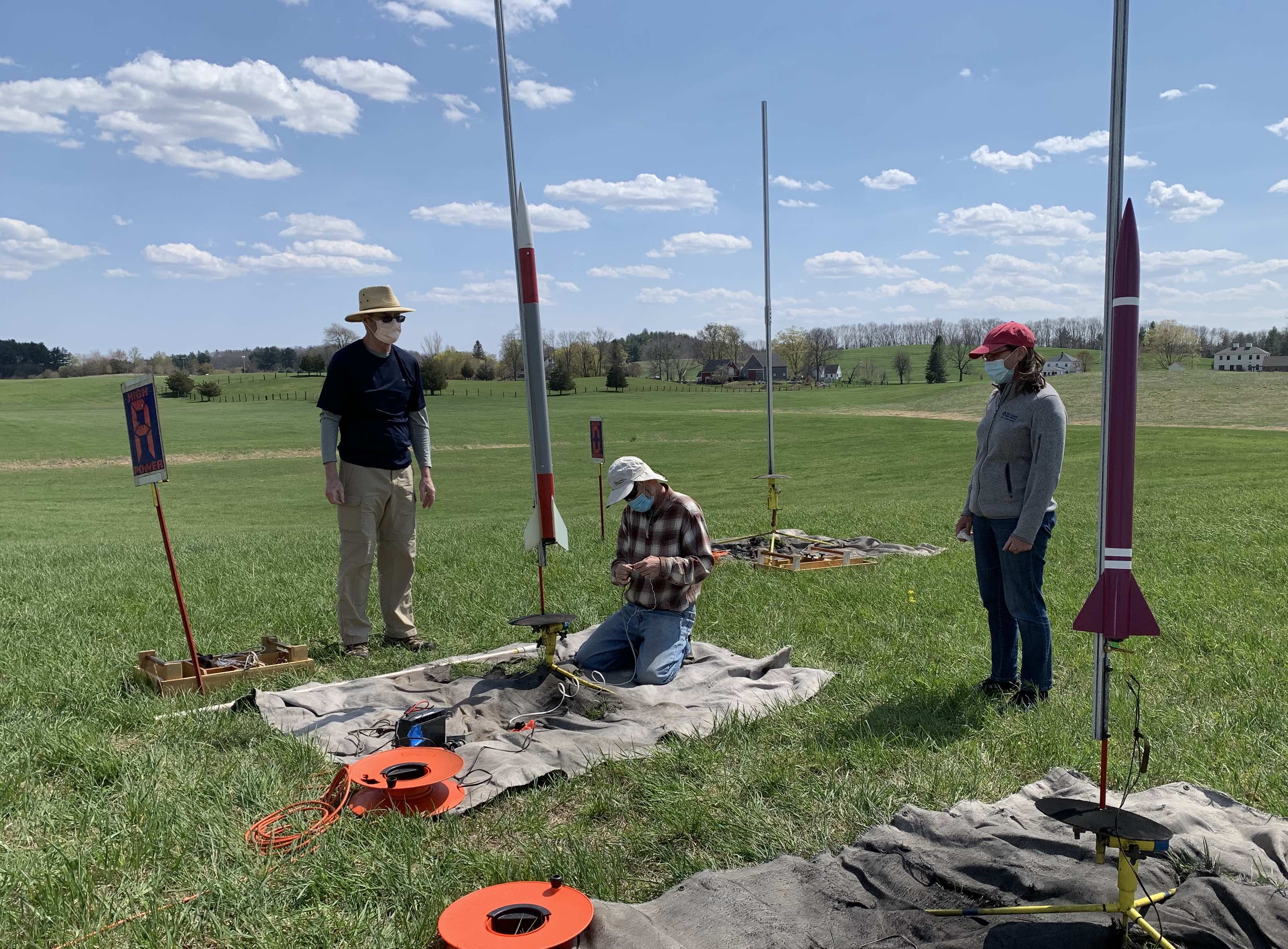 CMASS held a launch intended for middle and high school students participating in TARC, but members of the Northeastern University rocket club were the only students to attend. They made seven high power flights: five were Level 1 certification flights using H's or I's; one flight was a Level 2 certification flight with a J; and the remaining flight was also a J-powered flight intended to test some electronics. All of the certification flights were successful, although some squirreliness was seen in the flights, which observers attributed to some what undersized fins.