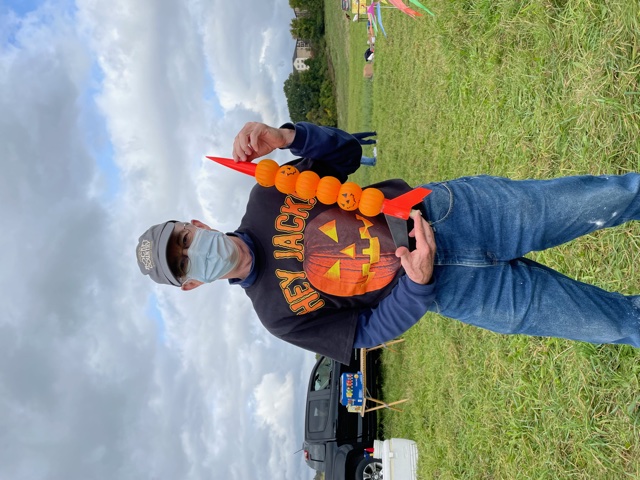 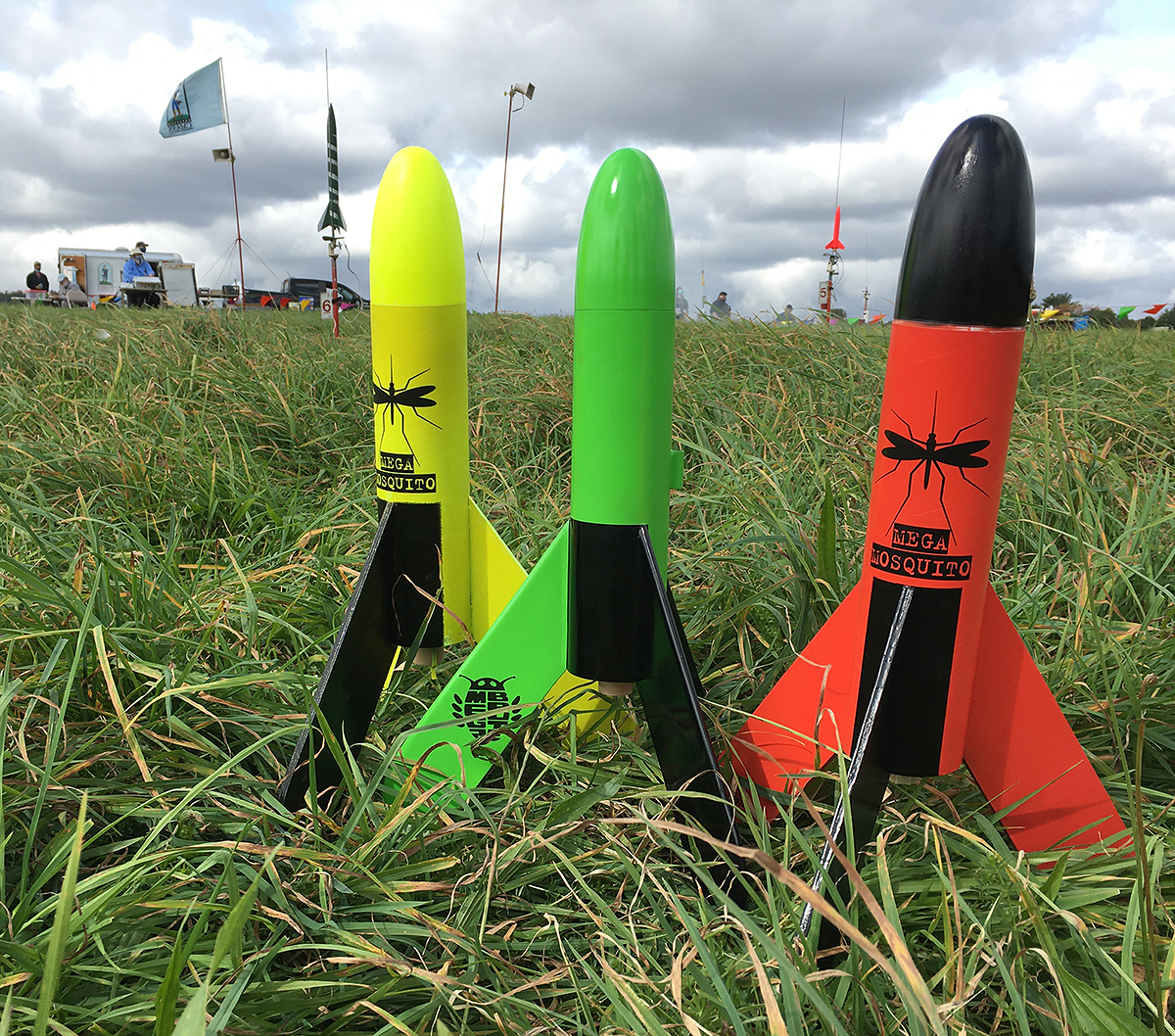 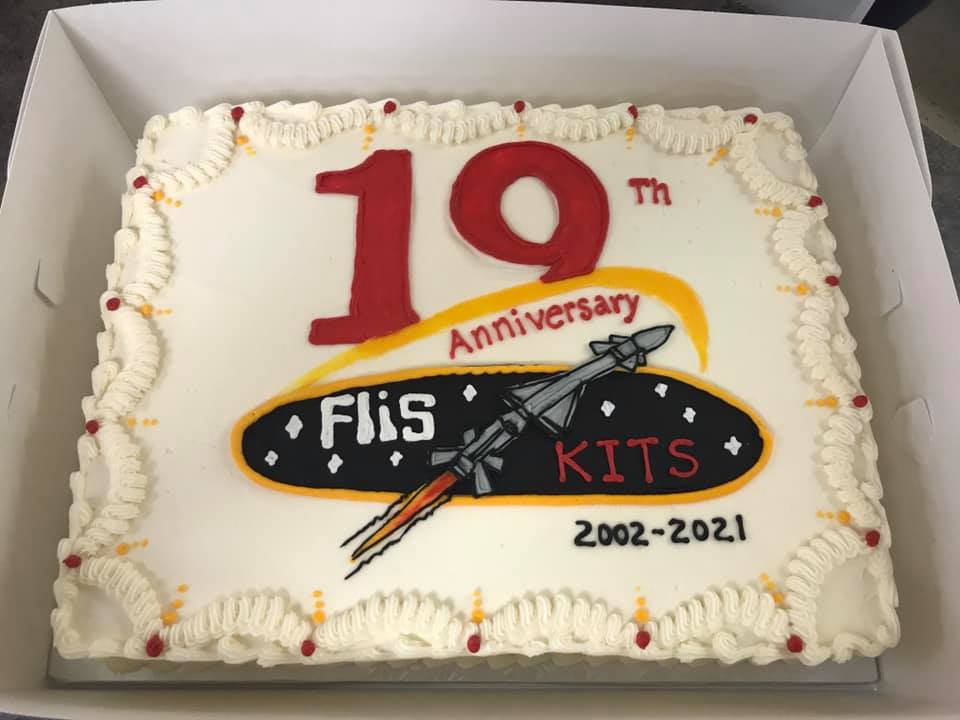 The 19th FlisKits Anniversary Launch was all that was expected: great weather (except for a strong easterly wind), Jim Flis and FlisKits on the field, a lot of FlisKits rockets flown, prototype kits by Jim, Frick-n-Frack drag race, Streaming UFFO, and ... CAKE!

The launch was postponed a day because of poor weather forecasts, which actually didn't happen. But the winds, even though they were a lot stronger on Sunday, blew in a much more favorable direction than on Saturday. The temps were in the 70's most of the day with winds blowing from moderate to very strong toward the parking area. There were 145 flights ranging from MicrMax to I, with only two competition flights. There were at least two 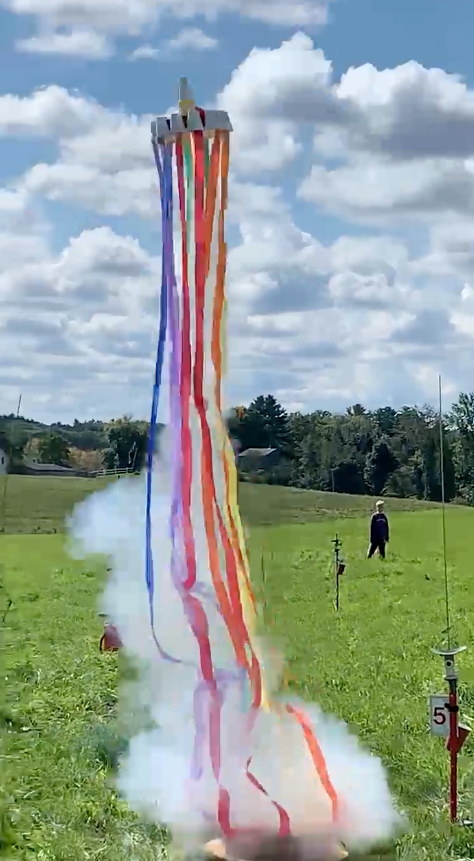 CATO's. Jim Flis launched a couple of prototypes including an upscale of the Deuces Wild on a cluster of 6 C6-5 motors. That was nice. A lot of FlisKits rockets were flown by a number of rocketeers - 30 flights in all. We had eight HPR flights, one lawn dart and one lost rocket that I was aware of. Of course, there was the traditional Frick-n-Frack drag race - only 6 this year but still neat to see. I launched the 'Streaming UFFO', which (if I say so myself) flew nicely. It got all of the streamers and the streamers cleared the ground. And let's not forget cake. It looked great and tasted even better! There are some great pictures in the Gallery. But we do need more, especially of the drag race!

Our next launch is Oct 9th in Amesbury.