A Country for Old Men 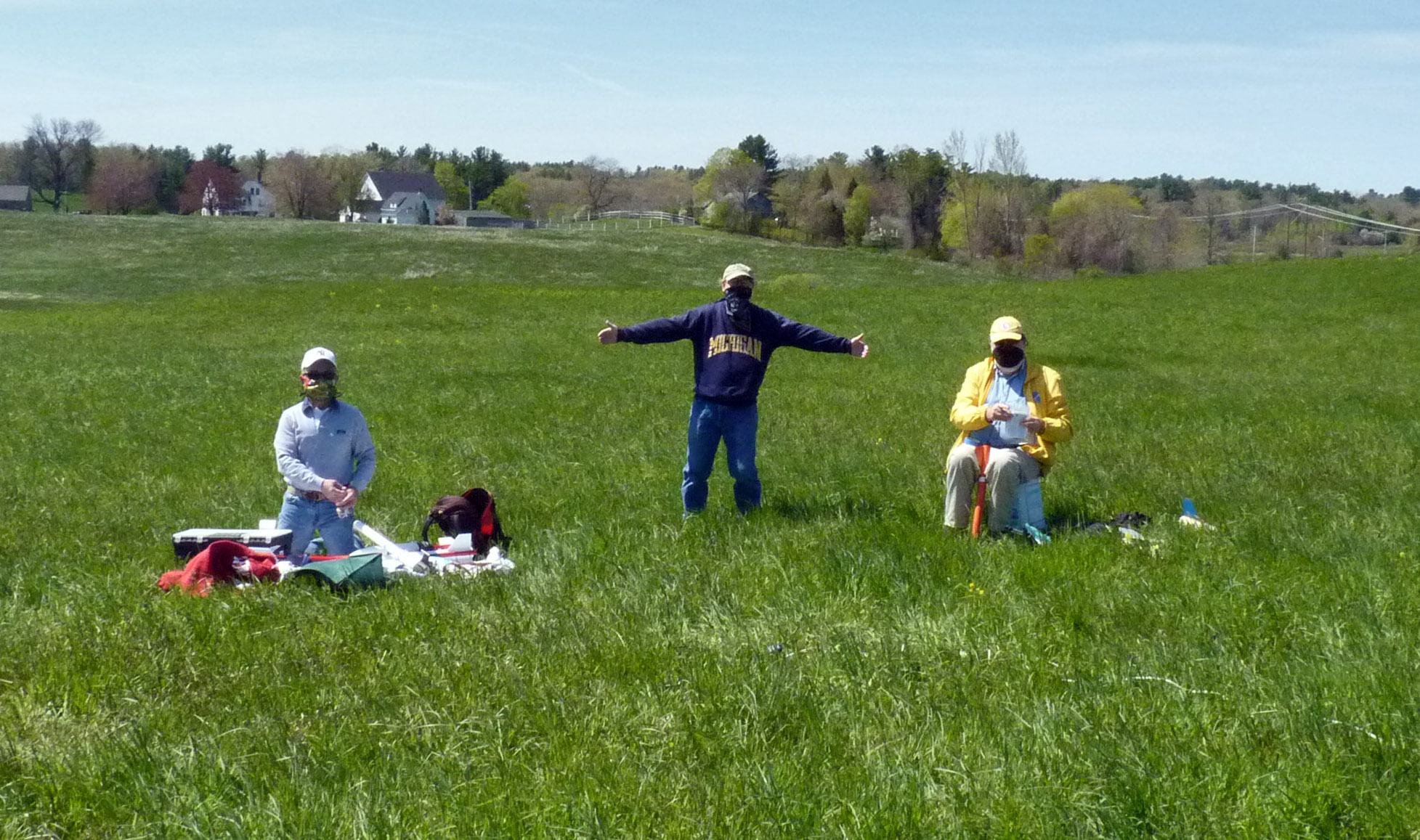 With apologies to the Cohen brothers. The Bandit Rocketeers pulled off another launch last Thursday - and it was another great day for launching at Woodsom Farm - sunny, temps in the 60's with slight winds blowing toward the parking area. There were two launch pads with controllers this time as Guy

brought his. A rough estimate of about 20 launches again with motors ranging from 13 mm to an F50-6T. Only a couple of maiden flights this time. Mine were the Hydra VII, on three C6-5's, and a modified clone of the US Rockets 'F with Multiple D Pods' (not the best name for a rocket) on four C11-7's and one E16-6. No lost rockets this time and one minor damage. Pictures are in the Gallery appended to the Bandit launch folder.