***Until further notice, all club activities are cancelled.***

The 2020 schedule is now available. We have TARC launches set for March & April and will need volunteers for those. Our first regular club launch is going to be in April in Amesbury. 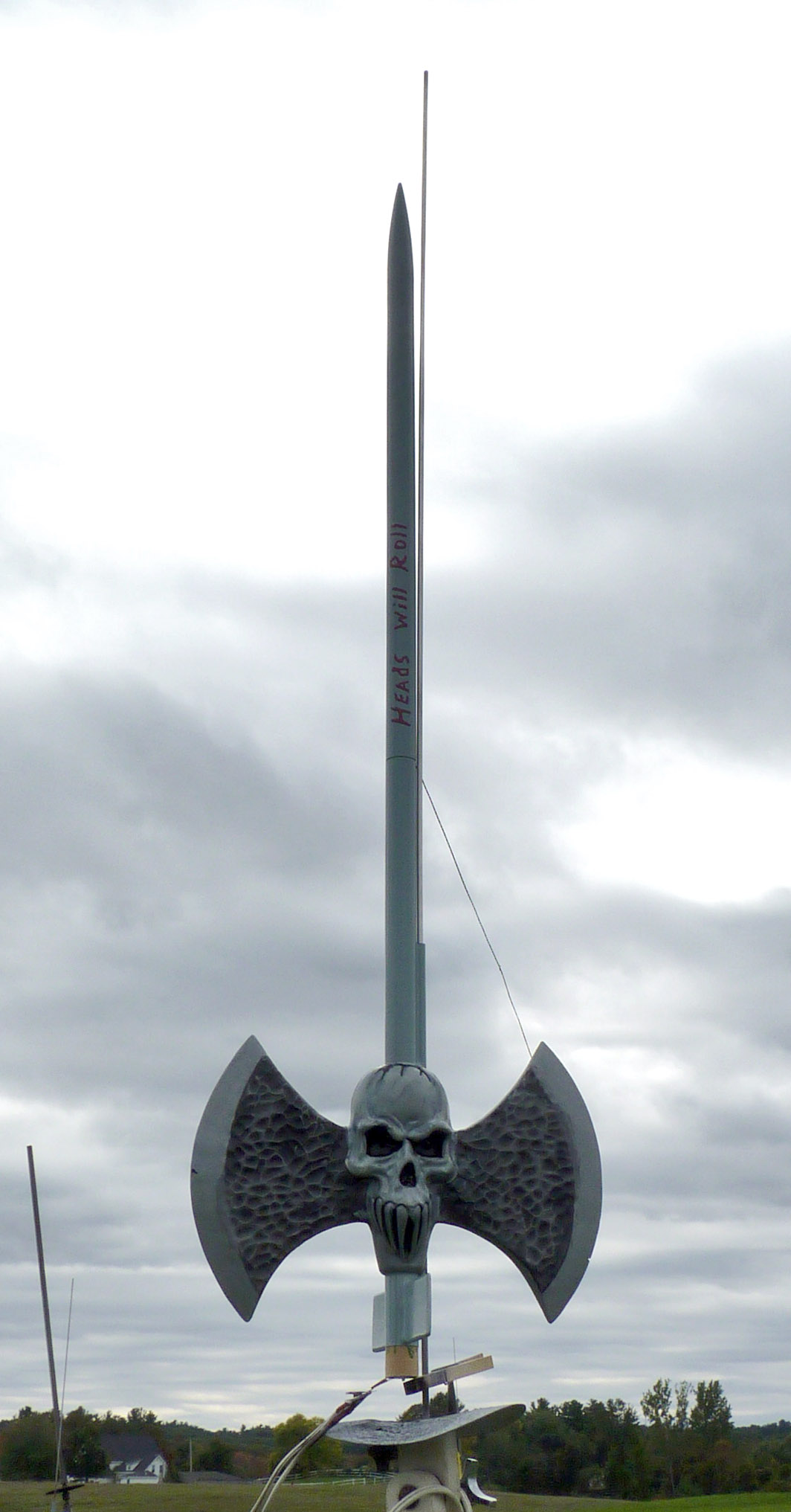 Our fall flying season started in Amesbury this year with a moderate kind of day. The skies were clear and the temperature wasn’t too bad but the wind was being uncooperative so we weren’t able to do any high-power launches. We also had to restrict mid-power flights to 1000-feet or less. With those restrictions, we squeezed out 134 flights for the day – a low number for Amesbury even without HPR. Scott Clement showed off many of his Halloween inspired rockets, each one more goulish than the last.

Despite the Youth Soccer League’s absence from Woodsom Farm, the parking lot was packed with cars of people participating in or watching some cross-country races that were starting from the farmland across Lion’s Mouth Road. This forced us to park more cars out on the field than we should have but our folks were pretty good about moving their vehicles down to the lot when space became available. With no shuttle vehicle that was a harder task for some to accomplish.

We were visited by some passersby who were curious about our hobby. We were able to set them up with a rocket and motor for them to try and they went away a little happier and with some interest in our future activities. We also had an unwelcome visitor with the appearance of a plane towing a banner. It made a very slow pass over the field and we all got a good reminder to contact Dig Safe before doing any kind of digging. 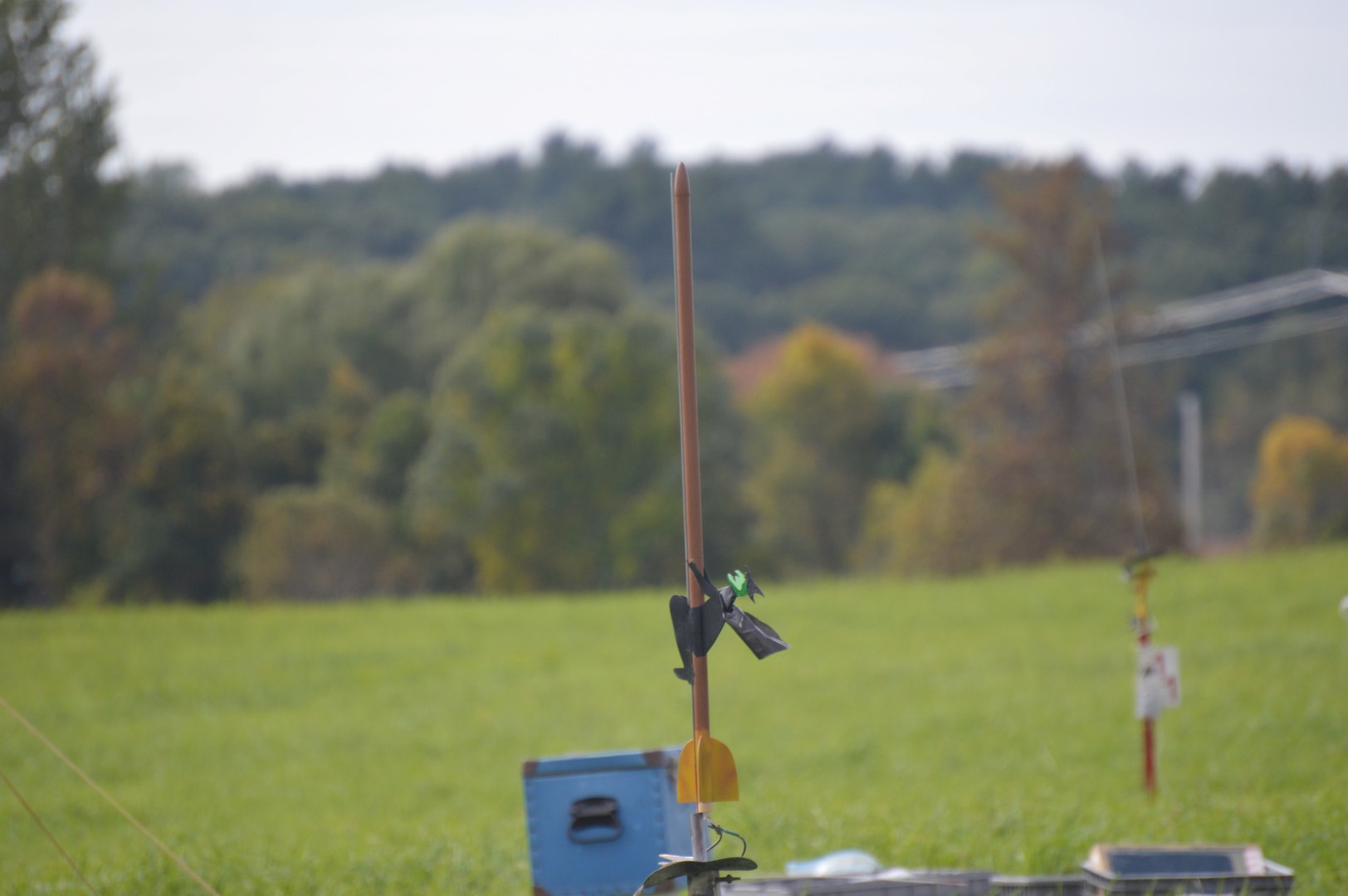 Thanks to the few people who volunteered to help out with set up, breakdown, food service, safety check and launch control. There are plenty of opportunities to help at the last two launches of the year so feel free to step up and help. 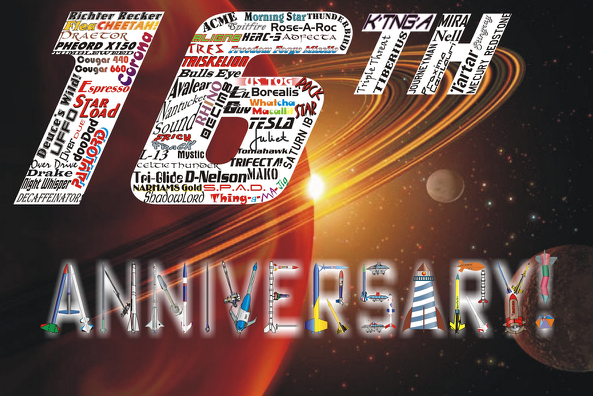 This was a great (and sad) day to bid farewell to FlisKits - Jim's 16th and final anniversary launch. The temps were in the 60's/70's with virtually no wind. A low cloud cover but other than that, great weather for a launch. We had 302 flights, which is more than we have been seeing recently. Only four high-power flights because of the low cloud cover, with one successful L1 certification attempt. Troop 28 from Wenham attended with a good contingent of scouts. But the guests of honor were definitely Jim and his family with all of the grand kids! I had the pleasure of meeting a few of his family including Mira! - What a cutie!!

Some of the highlights (and I know I'm missing a few). Boris's Toginator and Saucer made two great crowd-pleasing flights. I think Tony flew all FlisKits that day and all of his are really pretty. Howard flew his upscale Corona and Curtis flew his upscale Deuce's Wild. I flew my Streaming UFFO to announce serving of the cake! Steve Kranish was there with some great competition 13mm gliders. I have never seen gliders fly that long. They were great to see. Of course we had the Frick-n-Frack drag race - 10 total. Ironically, the only one that did not take off was Jim's! And last but not least - CAKE! It was great - thanks Jim! 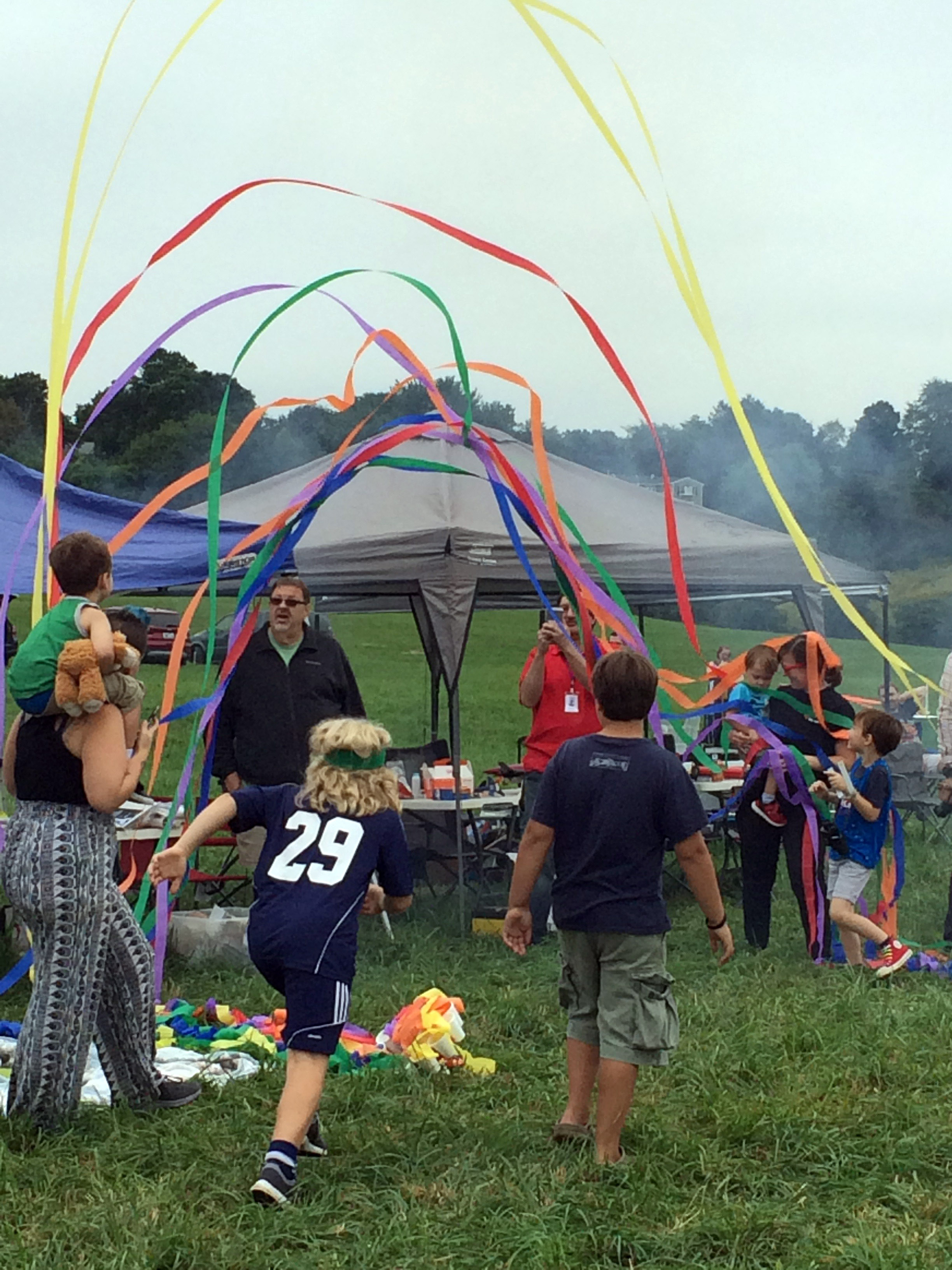 We want to thank Boris for the use of his car as shuttle; Mark Crisione for his shifts at shuttle driver; Linda for manning the hot dogs through most of the afternoon, Matt for buying all of the food and Matt and Carmine for helping serve; Kenn, Guy, Howard and Dan Petrie for manning the launch table, and everyone that helped set up and take down the equipment.

The end of an era. Jim says he will still be coming to CMASS launches, just flying for fun from now on. You've earned it!

Pictures are in the Gallery - please post yours. Our next scheduled launch is Oct 6th in Amesbury!