Our next launch is scheduled for 03 September in Acton. Let's hope the cricketeers stay home or vacate the field without a discussion before 10 AM. 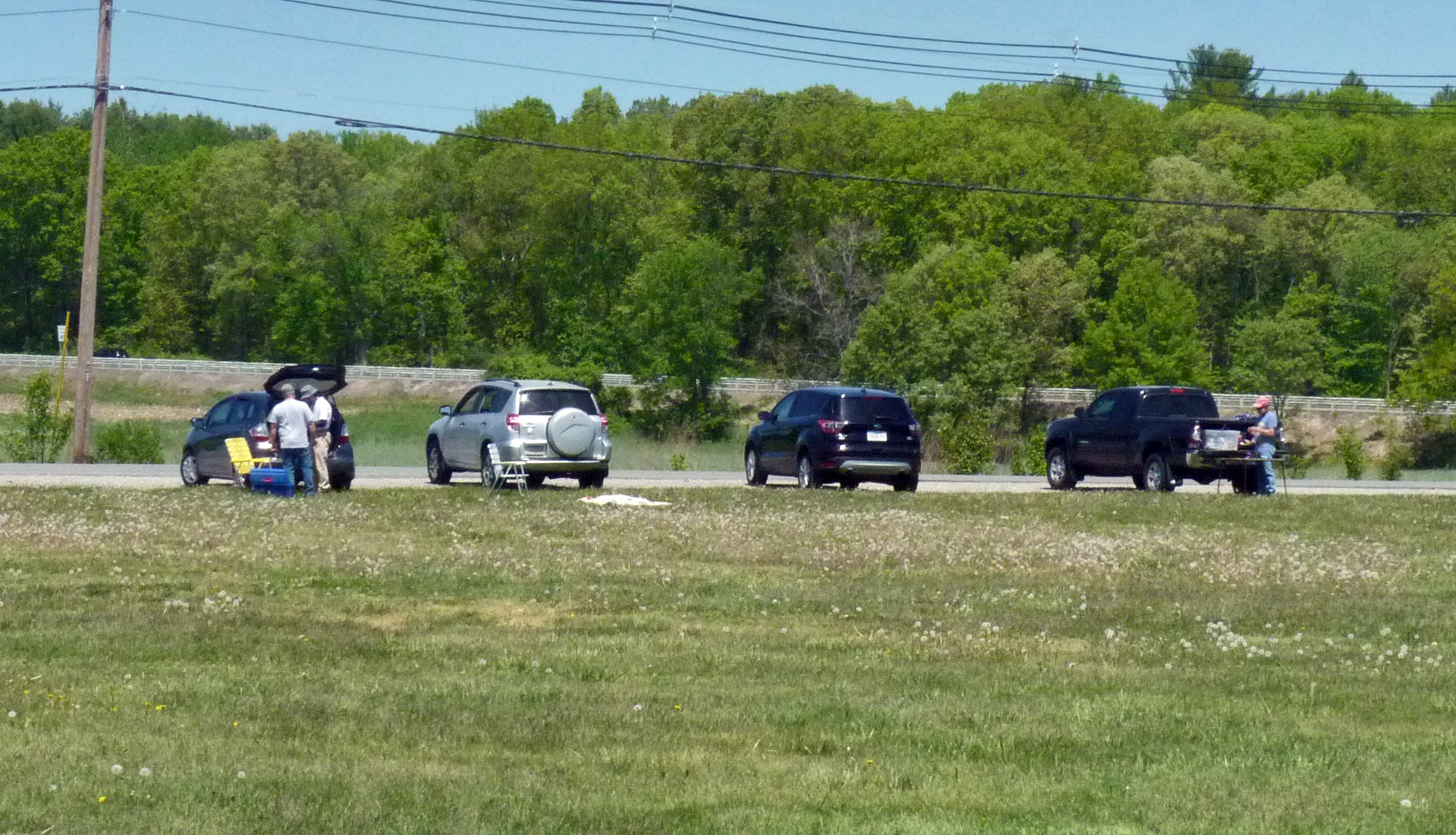