× Welcome to the CMASS forum!

A place to discuss anything related to CMASS (and other) launches.

Less More
2 weeks 2 days ago #10136 by hermanjc
First Flights of Falcon Heavy Model was created by hermanjc
I enjoyed my first outting to a CMASS launch along with my family this past Saturday. It was especially exciting to see the maiden flight of my Falcon Heavy scratch build. It went very well, with everything functioning from the 3 motors, booster separation and fairing separation. Even better was I recovered all 5 falling items

We all enjoyed the fantastic flights from all of those who attended, and are hoping to go to another!

I did get a few questions from other members about the build and mechanisms I used for the FH. I have a build thread on TRF ( www.rocketryforum.com/threads/falcon-heavy-build.161144/ ) which details almost every step along the way. I have to give a lot of credit to the TRF community as most of the thought process was guided by the various posts on there and feedback I received to questions I asked others.

I did get out to fly the FH a couple more times the following day as I wanted to get better pictures and videos. The first attempt that day one of the booster shock cords hung up on the center core release hook and sent it into a spin. There was a little body tube compression that I was able to fix and get a second clean flight in. A few pictures here, and more pictures and videos of these are in another thread ( www.rocketryforum.com/threads/1-115-scal...cratch-built.161556/ ) 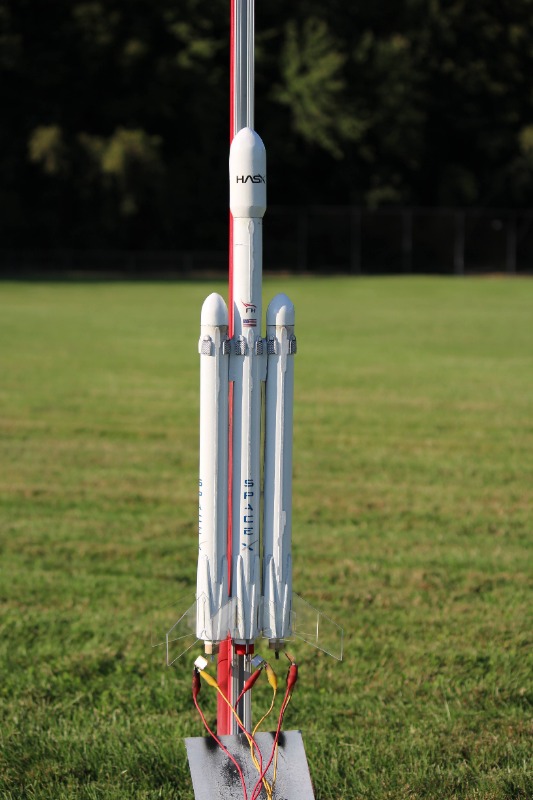 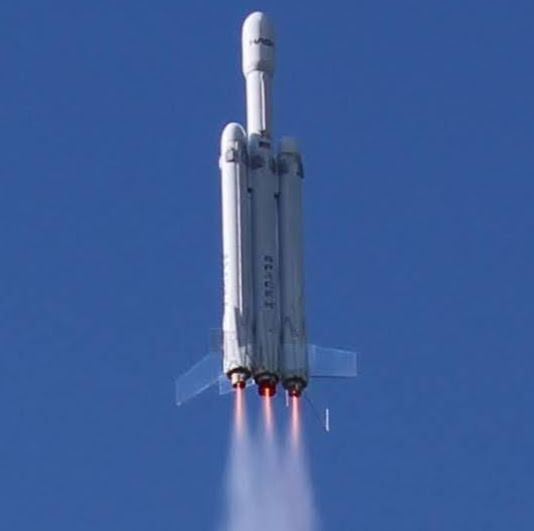 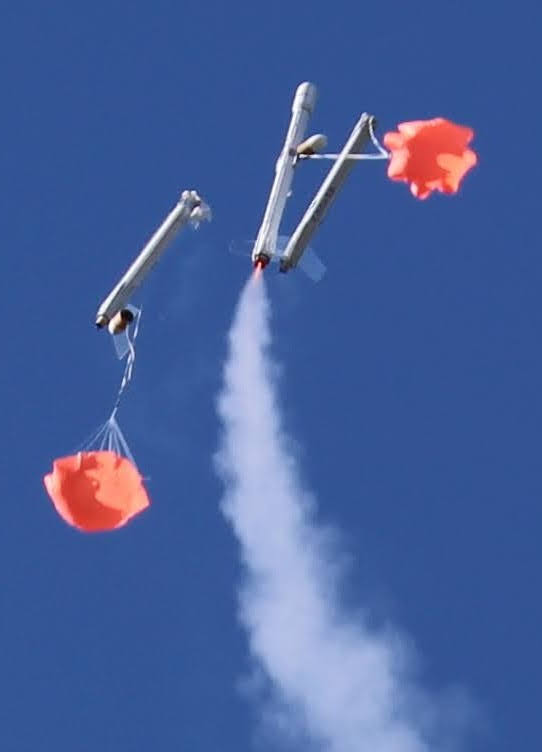 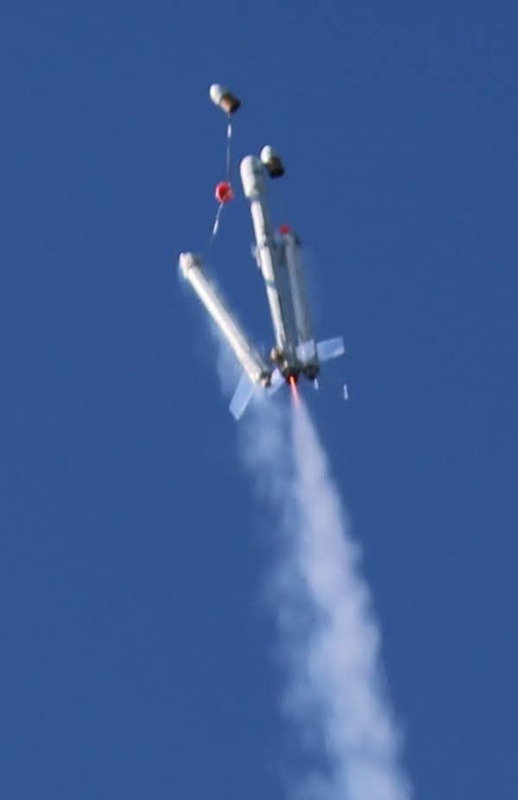 I look forward to continued discussions and meets with the CMASS community!

Less More
2 weeks 1 day ago #10140 by deangelo54
Replied by deangelo54 on topic First Flights of Falcon Heavy Model
I'm glad you and your family had a good time at your first CMASS launch.
Your Falcon Heavy is a nice rocket. Unfortunately I missed the launch.

Less More
2 weeks 1 day ago #10141 by MALBAR70
Replied by MALBAR70 on topic First Flights of Falcon Heavy Model
I too missed the flight of the Falcon Heavy, but I did get to see the Saturn V put in a good show.
It was nice to meet you, I'm glad you enjoyed your first CMASS launch.
Hopefully You will be able to make it to Amesbury for the next launch.